Below is a complete list of the available cars within Assetto Corsa Competizione. The now popular Sim franchise is playable on both Console and PC which has attracted a large audience and has made it one of the most popular racing games released.

In this list are both the Free Content cars, which come with the purchase and updates of ACC as well as the paid DLC pack contents. 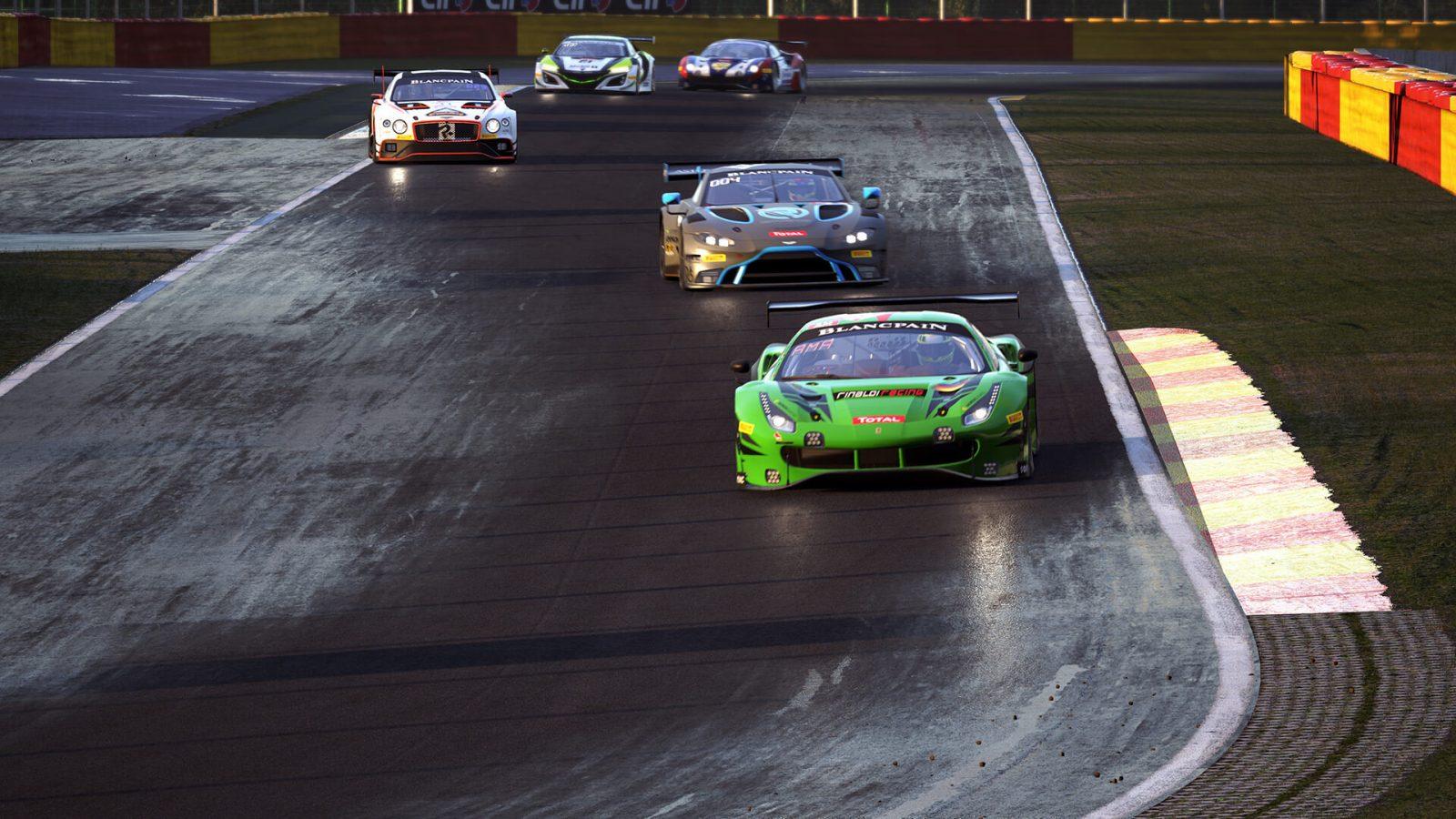 Included in the 2018 series, 18 different cars from 14 different manufacturers.

All of the GT4 cars listed below are available with the DLC ‘GT4 Pack’, including 11 different manufacturers and also includes a new GT4 driving championship format.