How to Warm Tyres

Warming tyres is a critical part of getting up to speed efficiently on track.

Whether tyre warming for a track day, testing or racing, it’s important to know how to bring them into the optimum temperature range and how it feels.

Warming tyres is a critical part of getting up to speed efficiently on track.

Whether tyre warming for a track day, testing or racing, it’s important to know how to bring them into the optimum temperature range and how it feels.

In tutorial 21 of the Driver’s University Scott Mansell details a step-by-step guide on how to safely warm your tyres.

The first thing to understand is the type of tyre you’re using.

A road or treaded tyre will not take long to heat up. In most cases, the tyre will give its optimum grip in only a few corners and at most within a lap of use.

A racing slick tyre could take much longer to warm. In the video, Scott uses the example of a Radical SR3.

The SR3 currently uses a hard compound tyre and so takes a lot of effort to heat properly, thus being a good example in this tutorial.

Ideally, you’ll want to heat the rear tyres before the fronts. The reason being that understeer is preferable to oversteer when the tyres aren’t offering optimum grip. 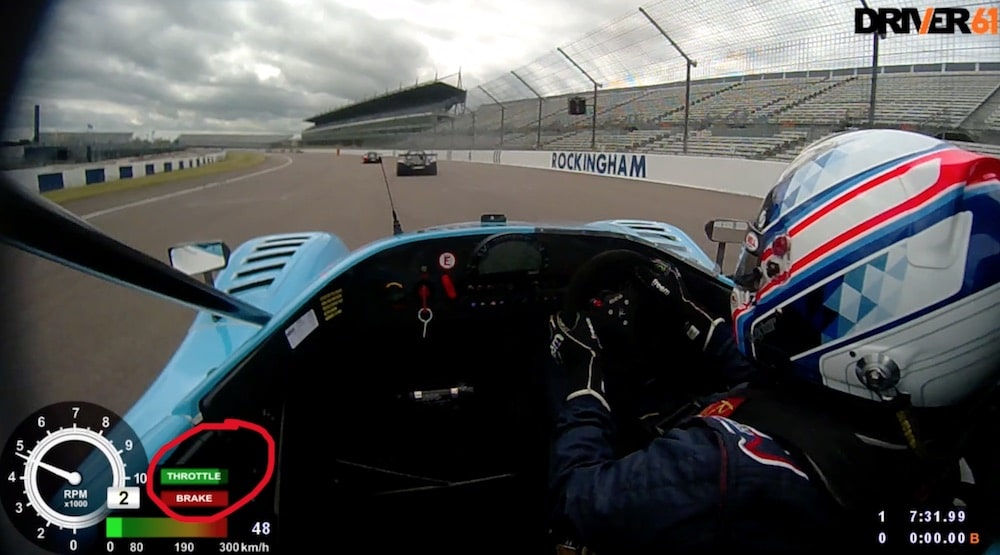 To do this, simply accelerate hard a few times in a straight line. You’ll want to keep the rears loaded up for 2-3 seconds and then begin to brake.

Now the rears have more temperature than the fronts and you will have also put some temperature in the brakes.

Using the brakes when warming tyres is important as the heat will transfer from the discs and pads, through the wheel and into the core of the tyre.

Once you’ve started warming the rear tyres, it’s time to work on the fronts.

We’ve all seen the F1 drivers weaving aggressively side to side, trying to keep the heat in their rubber. 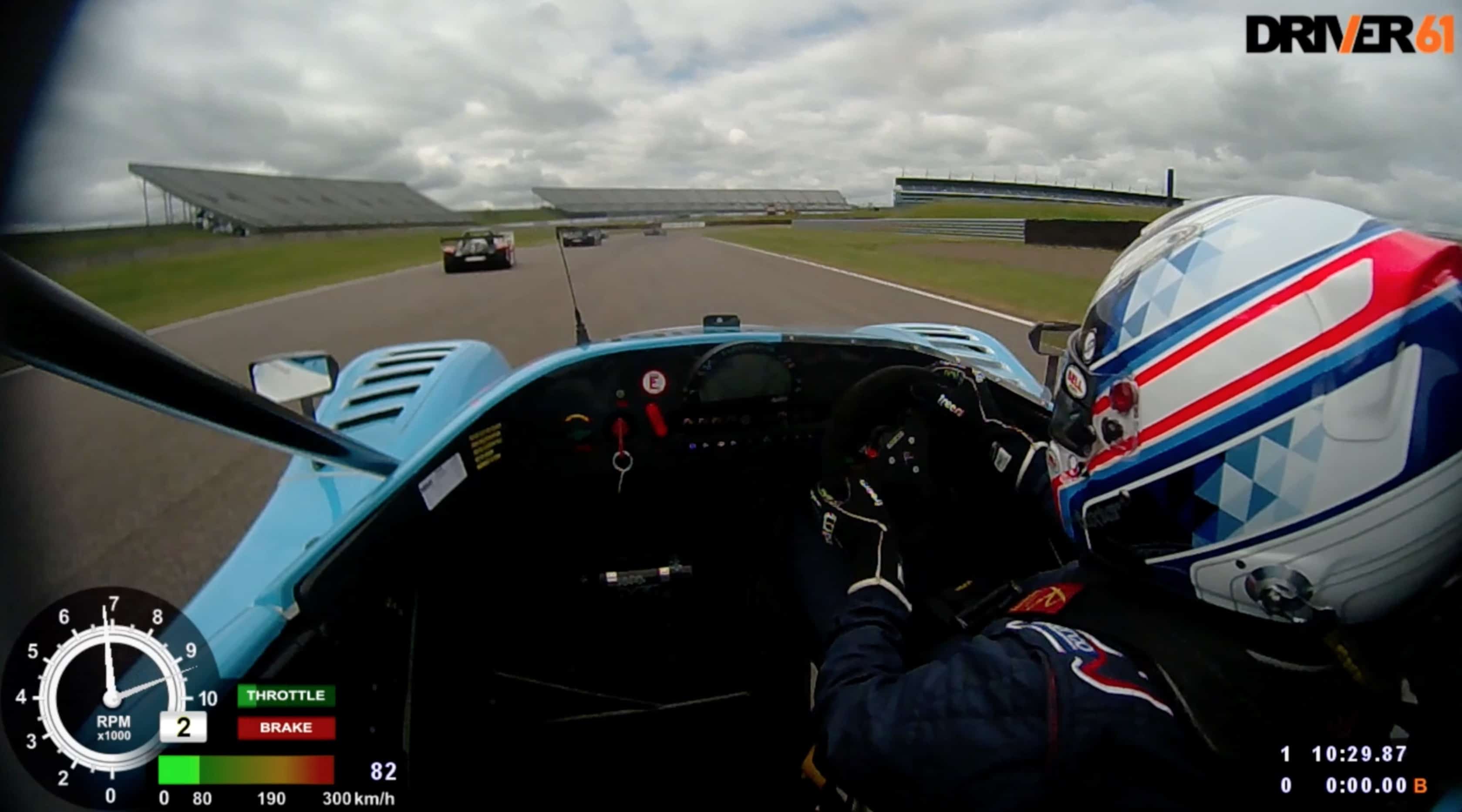 When weaving, you’ll want to make the turns as wide as possible, in order to keep the tyre ‘loaded’ for a long time. This helps to generate more heat in the tyre.

As you’ve already warmed the rear tyres, you should not be risking oversteer. However, you should still be careful when transitioning from left to right as you won’t have fully warm tyres and mistakes can easily happen.

When you’re weaving across the circuit you’ll want to keep the throttle position fairly static, so the car’s platform remains flat and you won’t induce any oversteer (see weight transfer tutorial to understand more).

You’ll also want to keep some temperature in the brakes, by braking in a straight line to minimise any risk of spinning.

If you’re testing, once you feel like you have around 80% of your warm tyre grip, you should begin to drive on the normal racing line and cease tyre warming.

If you’re racing and have a standing start, you should accelerate and brake in a straight line a few times – similar to our suggestion at the beginning – to warm the rears further. This will help you get off the line as quickly as possible.