How Not to Overtake

Overtaking and racecraft are a complex and constantly evolving environment on track.

For these reasons, it’s one of the most difficult areas of racing to coach and often a skill that takes a lot of experience and learning.

The next tutorials of the Driver’s University will focus on all aspects of overtaking, with today’s tutorial looking at the biggest overtaking mistake new racers make.

The “half move” begins too far back from the car ahead and lacks the confidence to fully overtake before the corner – creating a high probability of contact at the apex. 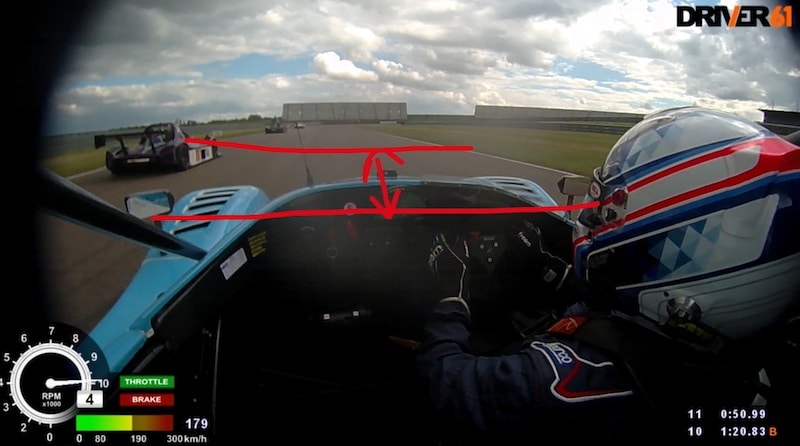 As you’ll learn in these overtaking tutorials, it’s much better to focus on the corner exit and get close or alongside your competitor before the following corner. This way the overtaking manoeuvre is already pretty much finished before the corner and any risk is significantly reduced.

If your overtaking attempt is more of a “lunge”, there are issues as you and your competitor drive into the apex. They may not be aware of your position, as they cannot see you in their peripheral vision and will likely turn into the apex as normal.

By this point, as you’re on the inside and approaching fast, you’ll have no where to go and there’s a strong possibility of contact. I’ve seen these moves happen countless times in amateur racing, resulting in DNFs for both drivers. 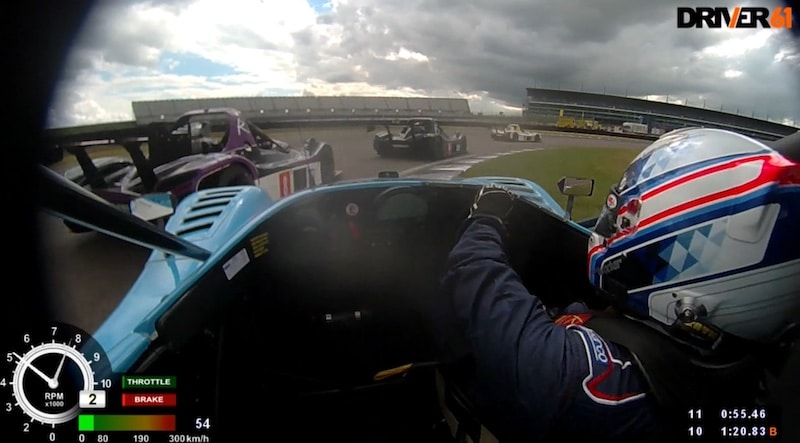 It’s much better to build into an overtaking manoeuvre; make your opponent defend and “cut back” or simply get a better exit and do the majority of the overtake in a straight line.

Obviously, there are times when a lunge is worth the risk. If you’re on the last lap and a podium is there for the taking, or if you’re Danny Ricciardo in a superbly decelerating Red Bull, you could get it done.

Our next tutorials are going to take a detailed look at how to make a driver defend and then the different methods to overtake them – carefully balancing the risk and reward of making an overtake.